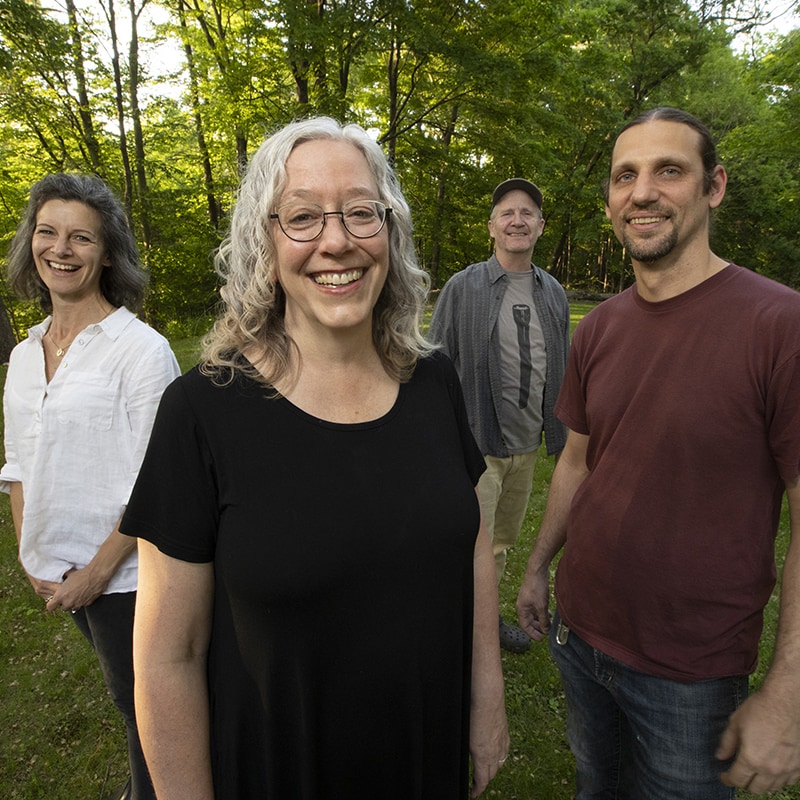 Our unique style was originally created in 1991 when Founder Suzanne Stokes experimented with abstract figurative sculptures: spinning them in light to create shadow. Stokes’ work evolved to include dancers, costumes, props, and live sound in Fall of Perception, 1992, a performance featuring 60’ shadow projections in the Widow Jane Mine, Rosendale, NY. This is where our name originated.

Cave Dogs have received multiple grants from both The Jim Henson Foundation (NYC), and Franklin Furnace (NYC). They also received a grant from The NLT Foundation (Boston, MA).