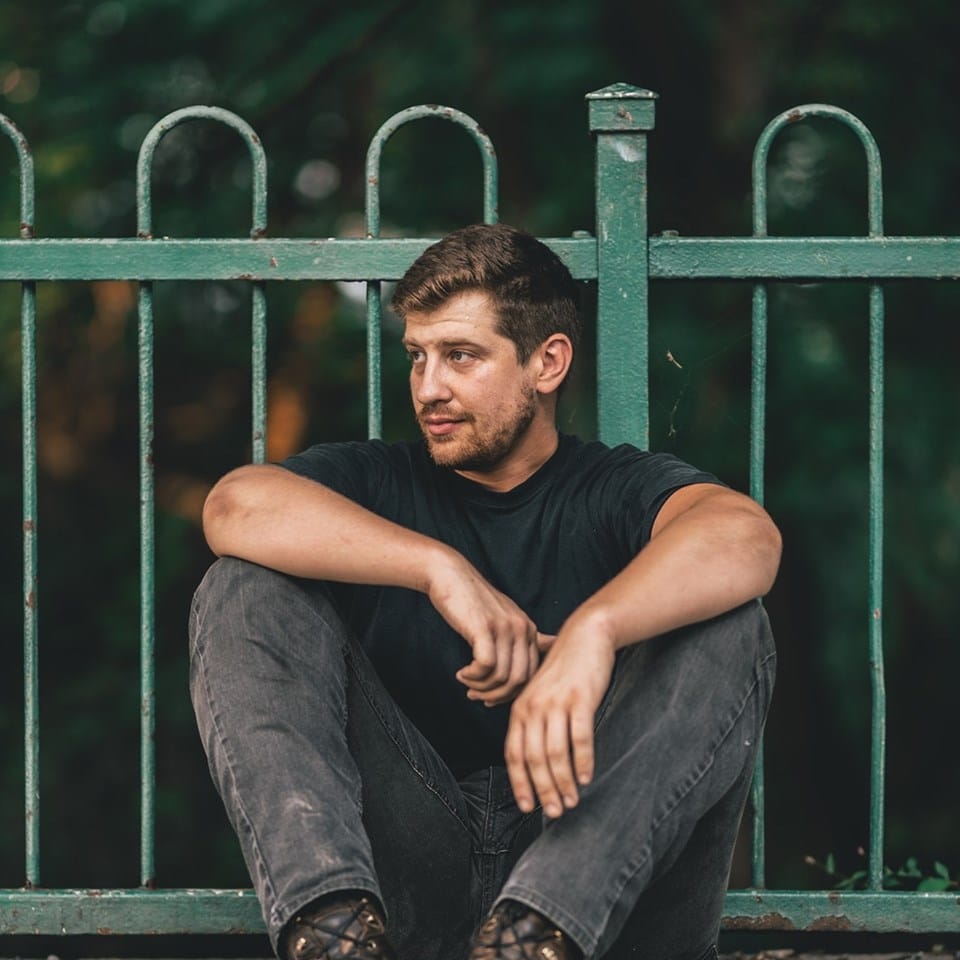 Greg Farley is a songwriter and fiddle player currently hailing from Catskill, NY. Farley began his musical career as a founding member of the Felice Brothers and after ten years of playing and recording, set out to begin his life as a solo artist. His 2018 debut solo release, Taker Easy, helped to define Farley as a songwriter who writes about what he knows. For the album, Farley mined his own history for stories of nature, love, pain, work, and family, all set against the backdrop of the northeast. Farley is currently touring all the bars, halls, fairs and festivals, promoting Taker Easy and preparing for the recording of his second album.