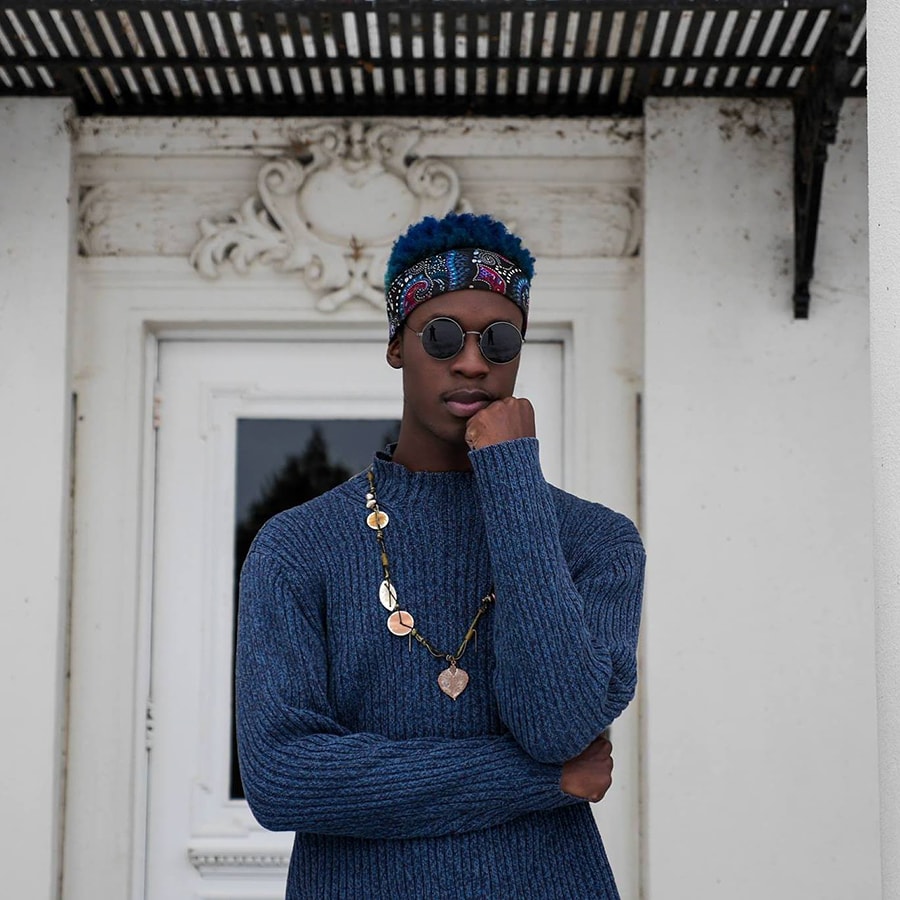 Kortnee Simmons is one of a rare lineage of artists who possess a gift that far exceeds his age. With the stage being his first love and second home, he is no stranger to the spotlight. Sharing a surname with the hip-hop impresario, Joseph “Rev Run” Simmons of Run–D.M.C. fame, he is no stranger to the music industry either. With the release of his first single after signing with Empire, ‘Secrets,’ Kortnee has garnered international press, rave reviews, and over 6.18M views for the single.