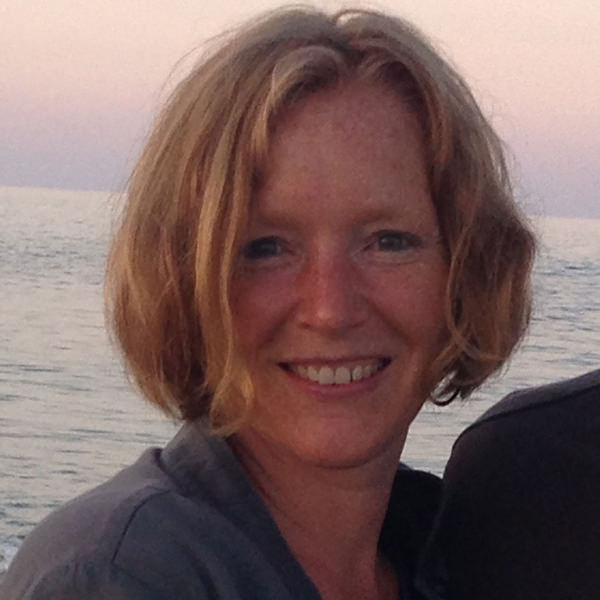 Ever since I had children of my own, I think about my mother, my grandmother, my great–grandmother, and so on down the line, back to a time when people lived in communities, where people had specific jobs, and worked together for the benefit of the group. All over the world domestic chores were shared, as children played together, making everyday life more of a communal affair than the solitary one it often is today.

Traditional women’s work centered on the home and taking care of children— is work often under-appreciated and even invisible in a patriarchal culture. These thoughts of traditional societies and women in my family have led me to create two series of work: 1. A series of sculptures based loosely on the yurt, that play with the idea of home as micro-universe. I call these sculptures Domusiles: a word I invented to describe the combination of Alchemical domus and domicile. I see a parallel between the phases of the alchemical process, (marriage of opposites, putrification, purification, transformation and rebirth) and long-term relationships of people living together under one roof. 2. ‘Memories, Layers, Threads’, is an ongoing series in which I explore the physical and metaphysical connection to the women who came before me, and their relationship to water.

Venus Vortex, my submission for the O+ Festival this year, is a combination of sketches from the Domusile series and an image from Memories, Layers, Threads. A quote that’s been on my mind during the creation of this work: She arose from her chair and led them down a highly-polished corridor. Mma Ramotswe noticed, with approval, how clean the house was. She knew how much hard work there would be in this woman; throughout the country there were women who worked and worked and who were rarely given any praise. Politicians claimed the credit for building Botswana, but how dare they? How dare they claim the credit for all the hard work of people like Mma Kerileng, and women like her. –Alexander McCall Smith, Author of The No.1 Ladies’ Detective Agency