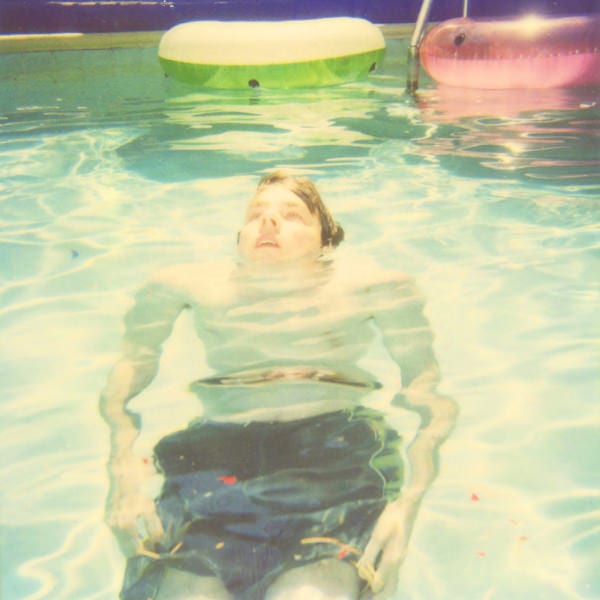 DRIFTER HEARIN SPIRITS DEAR GAELAN, Beautiful + really fun experiences are coming to you, Gaelan Walters Baird. I wonder how we have changed and what we will see in each other during our next meeting. I don’t have a record player but like to walk to the record shop uptown and look at the album covers.

Sometimes I go on dates. Went to see ‘Nosferatu’ with this guy. We had the same posture (hunching) and I seriously wondered if he was on cocaine the whole time. He wanted to kiss in his grandpa’s car but I didn’t feel like it. That was a while ago. Do you like horror movies, buddy? Tender and out of sorts a gentle man they call me, ‘The shaking hunch’ SOFT VOICE FREAK to which I reply, “It’s ok to be shakey.” I don’t have too many friends around here. I’ve been more of a loner but that’s changing a little bit. I think it’s important for people to tell themselves positive things. Has Eternal Tome released any more music? Any plans for the summer? Remember we saw all those tiny tiny bugs on thee back of that bug? I was supposed to go to a job fair to be an insurance policy phone correspondent but I didn’t go. Half there I’d disappear. Thank you for the wonderful postcard. Wish you well friend. Sincerely, Mick Alister Jack Farrell