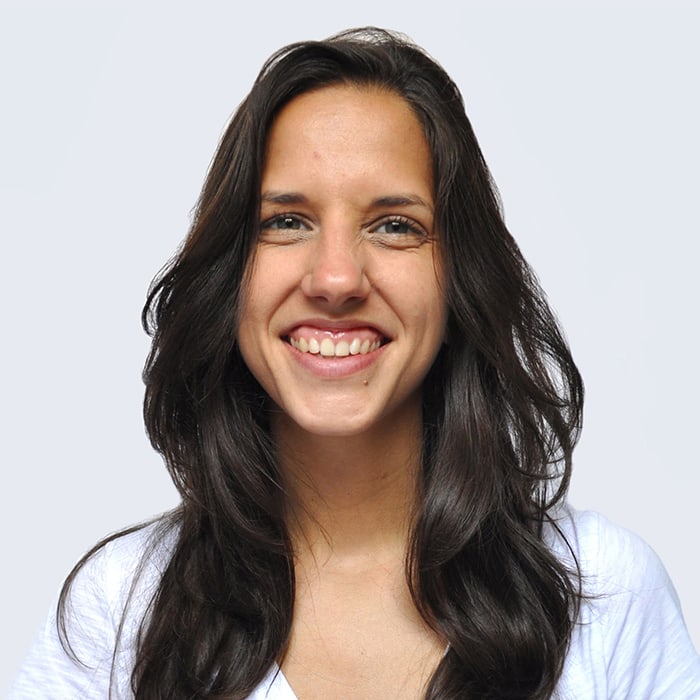 Shannon Kenny was born and raised in Trinidad & Tobago and currently resides in Kingston, NY. She received her BA from the University of Tampa and her MFA in painting from the New York Academy of Art. In 2013, she was awarded an artist residency in Giverny, France by the Terra Foundation for American Art. And from 2014 to 2016, she was an artist in residence at the Brooklyn Army Terminal, through Chasmama. She has exhibited in shows both nationally and internationally in the United States and Trinidad. Over her career, Shannon’s work has explored the intersection between figure and landscape, and in a sense, she tries to find a connection between humans and nature.