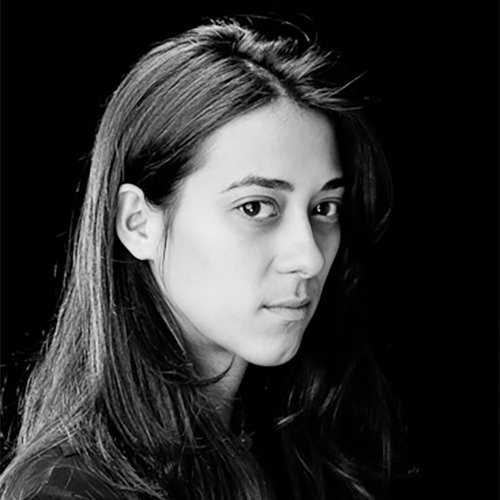 Rebecca R. Rojer is a filmmaker based in Kingston, NY. Her short film ASHLEY/AMBER premiered at the Berlin Film Festival in 2011 and has since screened around the world. More recently, she directed THE SCHOOL CLOSURE PLAYBOOK, a video essay about the privatization of public schools in Chicago. The film premiered online at Jacobin Magazine, where Rebecca served as multimedia editor, and screened on Chicago public television. Rebecca also works as a freelance web designer and illustrator under the moniker Beccatron.