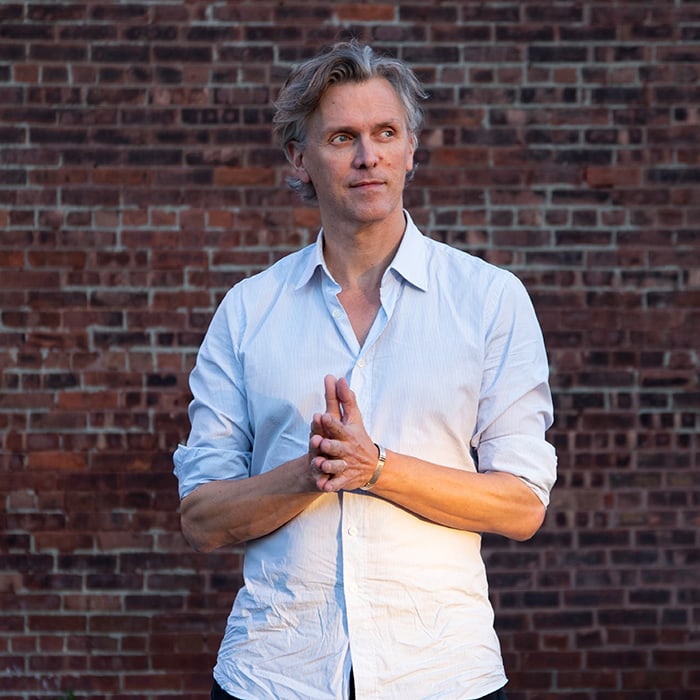 Robert Burke Warren is a writer, performer, teacher, and musician, author of novel Perfectly Broken and one-man show Redheaded Friend, and editor of Cash on Cash: Interviews & Encounters with Johnny Cash. His work appears in Longreads, Salon, Texas Music, Brooklyn Parent, The Woodstock Times, Paste, The Rumpus, The Bitter Southerner, and the Rock & Roll Hall of Fame, among others. You can find his music on albums by RuPaul, Rosanne Cash, and rockabilly queen Wanda Jackson; The Roots used his tune “The Elephant In the Room” as John McCain’s entrance theme on Late Night with Jimmy Fallon. In the 90s, he performed the lead in the West End musical Buddy: The Buddy Holly Story. Prior to that he was a globetrotting bass player. He lives in Phoenicia, NY.