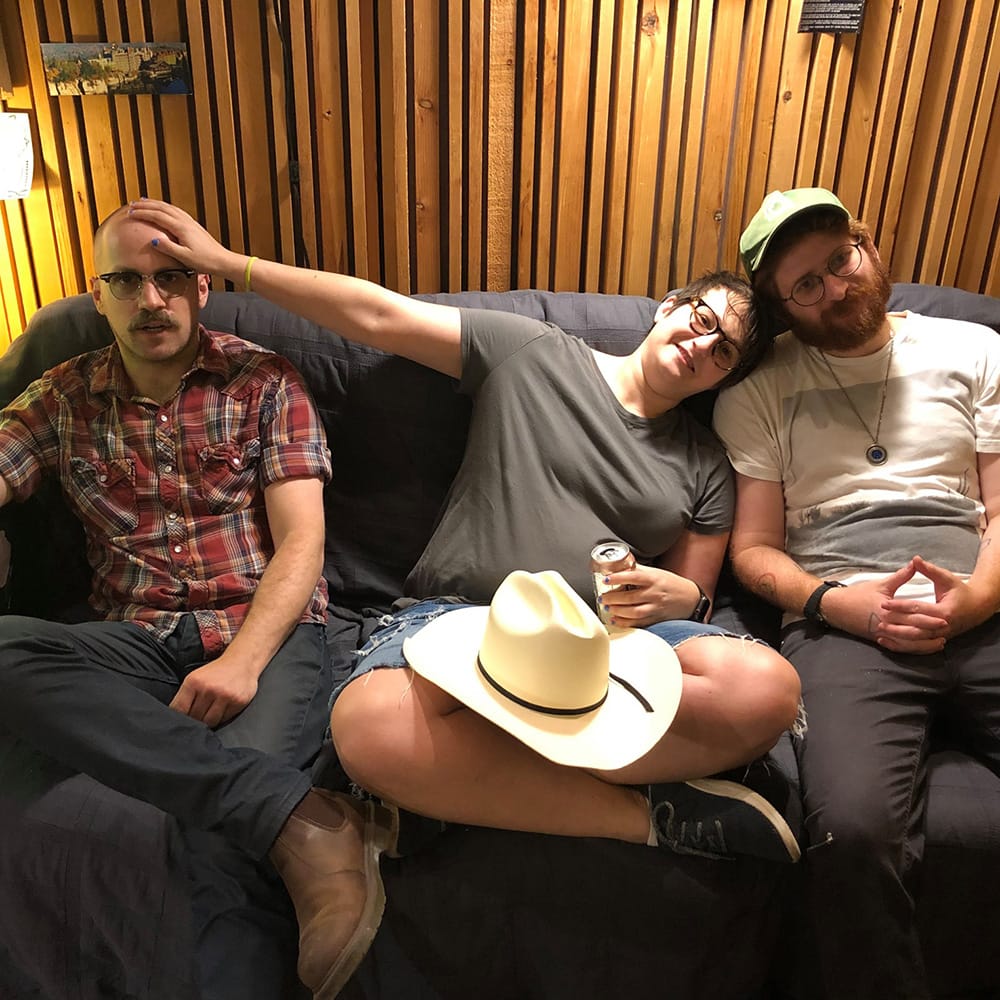 Formed in the Catskill Mountain region of New York by songwriter Jesse Doherty, drummer Samantha Niss, and guitarist Adam Stoutenburgh, Battle Ave are a band that masterfully balance both tumultuous and gentle instrumentation. Their raucous side was showcased on 2011 debut “War Paint”, while a more subdued and contemplative mood was embraced on 2015’s shimmering “Year of Nod”. Now, with “I Saw The Egg”, their first full-length in six years, Battle Ave has found an organic middle ground; the lush textural dynamics of the album’s 11 songs boast a patchwork of angular guitars, gentle synths and loose, driving rhythms. The band, alongside producer Kevin McMahon, find a seemingly infinite variety of ways to enhance, undermine, attack, and support the melodic and emotionally direct songs of the album. This is the sound of Doherty loosening the constraints of a preconceived future, instead embracing the uncertainty of whatever comes next.