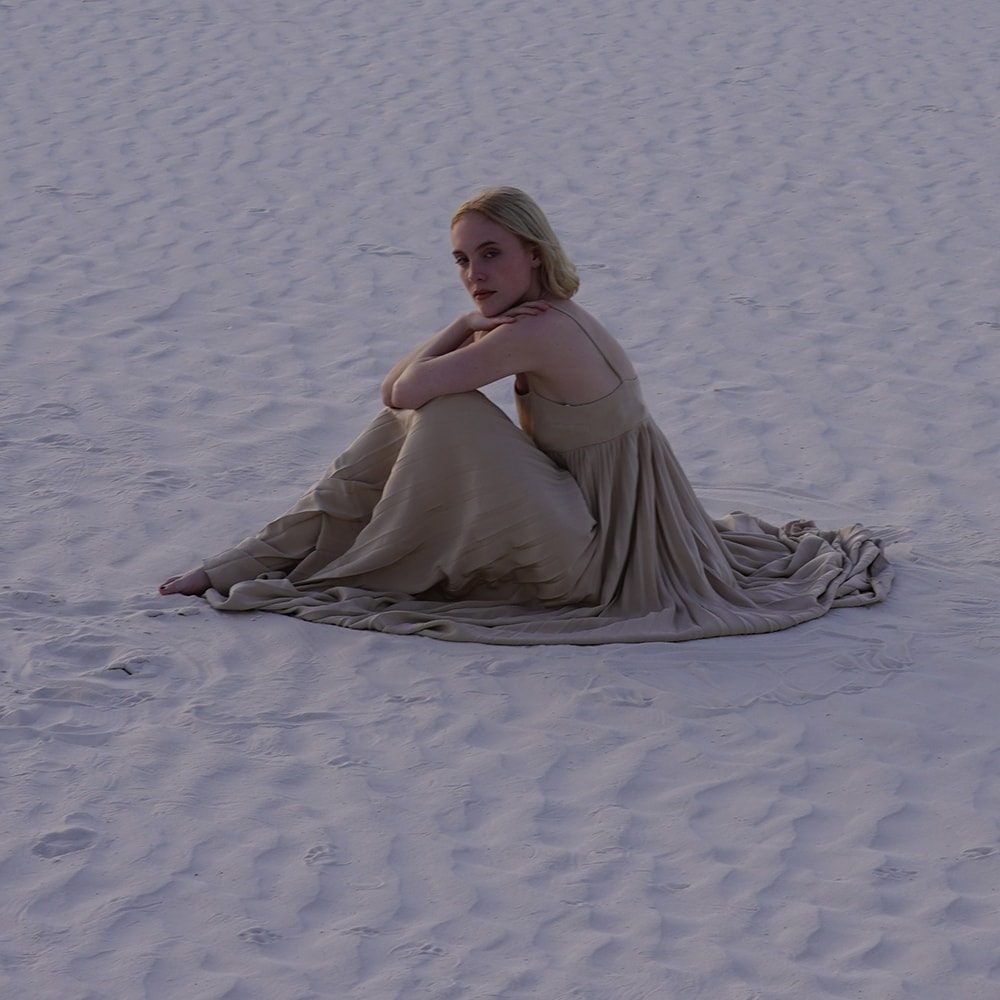 Luella Roche is an 18 year old singer-songwriter and multi instrumentalist born in New York city and raised in Kingston, New York. Luella is making her solo debut with her EP titled “Falling Blue”, which she wrote and recorded when she was 17. Performing at O+ would be Luella’s debut performance of her new EP. Luella has been included and embraced in the Woodstock music community from a young age, having opportunities to play at Levon Helm’s barn since she was 10 years old. She has had the honor to play alongside and record with musicians such as Natalie Merchant, Larry Campbell, Gail Ann Dorsey, Ronnie Spector, Amy Helm, and Marco Benevento, as well as playing live shows throughout the community for the past 8 years with the Rock Academy in Woodstock. At 12 years old Luella auditioned and was selected to perform during Chloe Sevignys New York Fashion week show, as well as multiple other New York and Paris Fashion week performances for Ryan Roche. Growing up in a community with such rich music history, some of Luella’s musical influences include Stevie Nicks, Joni Mitchell, Led Zeppelin, Feist, Neil Young, Linda Ronstadt, Dolly Parton, George Harrison, Nick Drake and Kate Bush. Music has always been Luella’s most powerful medicine, and her mission as a musician is to create music that can be healing to others.