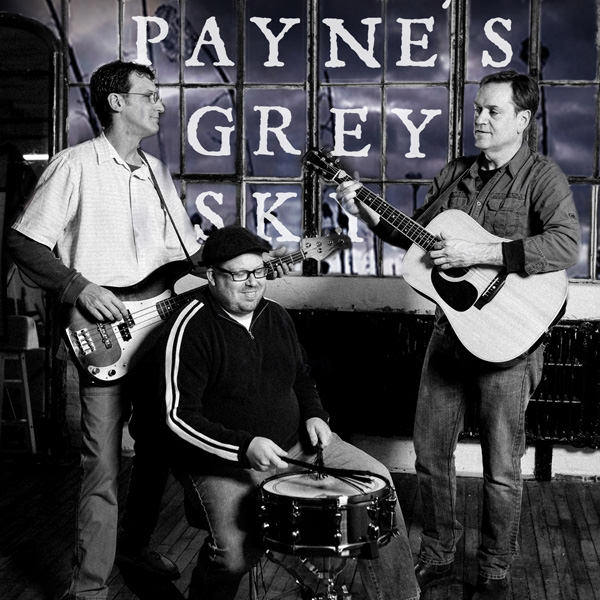 Over the years, Payne’s Grey Sky has lovingly donated their time for local fundraising events, including YWCA’s Tunes for Tots, the Ulster Police Women’s Auxiliary’s Coming Together for Kids, the Gruner Memorial Bike for Cancer Care, and The Delisio Memorial Golf Tournament benefiting the Special Olympics. In 2014, Payne’s Grey Sky was presented with the “Y” Ally award from the Ulster County YWCA for their support of this great local organization.

The band performs frequently at a number of local venues throughout the Hudson Valley, many of which are supporters of the O+ festival year after year.