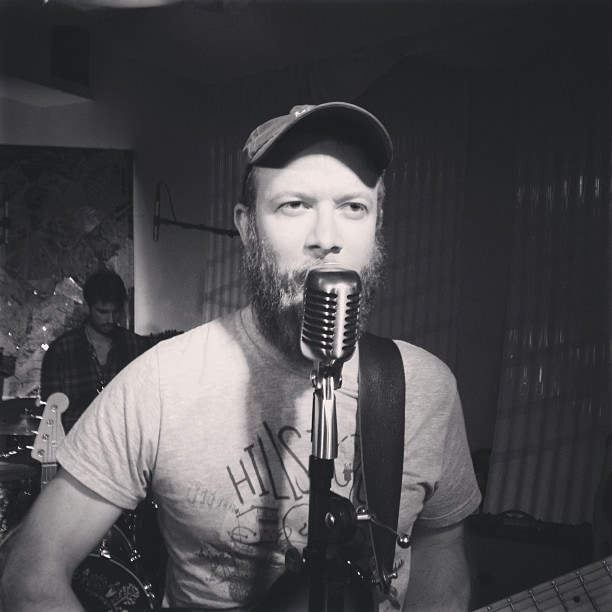 Brought up in a rural, religious environment in Pennsylvania, Naddeo was a late-comer to the aesthetics of cool. He took inspiration from unlikely sources: from his father’s love of obscure prog rock and from the Christian rock artists (Keith Green, Phil Keaggy) played often in the house. Turned on to Radiohead in his high school years, Naddeo didn’t stumble upon the underground history of experimental rock—from Television to Pavement–until leaving home for Boston University, where he made many of the music connections that would eventually beckon him to Brooklyn in 2007.

While he was “there” for the BK indie revolution, Naddeo is a throwback and outsider figure per force more than by choice. He learned to arrange under the strict limitations of the four-track cassette deck, the bedroom medium of a much older generation of experimentalists. “I had two four track machines that I would mix down together into a boombox tape deck, applying a finger to slow down the tape reels whenever they would fall out of sync with one another,” he recalls. While he did eventually move to Ableton and the world of unlimited tracks, something of the economy and resourcefulness of the ardent four-tracker is evident on Stubborn Horse, and his original four track deck is still involved in his work flow.