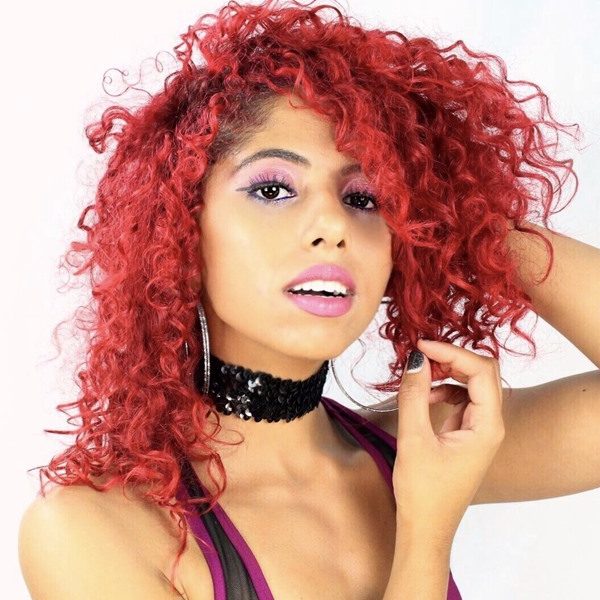 Shenna always knew she was different than the other kids her age. She discovered her musical talents early on and began performing in showcases at the age of 7. Shenna Somsmieh, known by her stage name Shenna, is now a singer, songwriter, actress, dancer, and model who since the age of 7 has performed in front of thousands across the United States, United Kingdom, and Canada. Notable performances includes: Toronto’s Mod Club, Disney World, Webster Hall (where she opened for Swedish artist Sebastian Mikael), Central Park in New York City, and the D.C. Pride Festival hosted by Hot 99.5. She has also received radio airplay and blog reviews in several countries such as Poland, Africa, Australia, and London.

In May 2014, SHENNA released her first EP, Dream In Color, holding the number-one spot on Bandcamp in the Washington, D.C., Maryland and Virginia market for several months. In October of 2016, her first album “Made Of Gold” was released and landed over 200,00 streams on Spotify’s Discover Weekly playlist. SHENNAhas been an artist of The Music Playground Publishing Company for over two years. She has received notable press on MTV.com, Macy’s American Rag’s Ragged Mag, Highs Nobiety, V Magazine, and Examiner. Several records from her studio album, Made of Gold, were featured on the 2017 Season of “The Bad Girls Club”, Netflix Film “Miss Stevens”, Teen Mom OG, and MTV’s “Finding Carter Season 2”. Her videos receive rotation on AXS TV, VH1, Oxygen, and CMT.