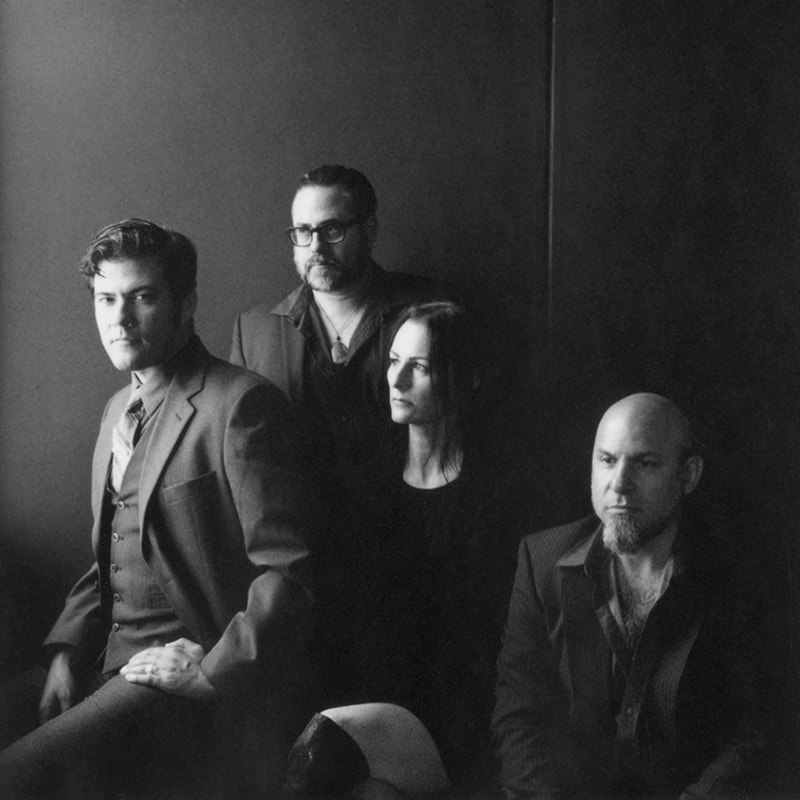 The Giraffes are a cult band from Brooklyn that has been leveling crowds with their signature mixture of rock, punk, metal and surf since 1996. A well-earned a reputation for mayhem has followed the band from the start. Their guitarist was shot in the leg outside of a White Castle late one night in Brooklyn after being accosted by an off-duty fire marshal with an itchy trigger finger. The bullet is still lodged in his knee. Their singer has suffered multiple Sudden Cardiac Death events. He has a defibrillator implanted in his chest which has erroneously shocked him on stage. During a show at Chicago’s legendary Double Door, it sent 700 volts directly into his heart 3 times in 30 seconds. He finished the set.

They have toured with Local-H, Eagles of Death Metal, The Vacation and Skeleton Key, and have shared the stage with Interpol, Fishbone, the Yeah Yeah Yeah’s, and The Strokes. They have played Amsterjam, Voodoofest, Monolith, SXSW, Bonnaroo, and more. Giraffes music can be chosen in the video game Guitar Hero and heard in the 2017 Sundance Festival winner movie, “I Don’t Feel at Home in This World Anymore”.

The band is set to release its 7th full length studio album, FLOWER OF THE COSMOS this spring of 2019. It started as a collection of love songs but quickly went dark. You’ll see.