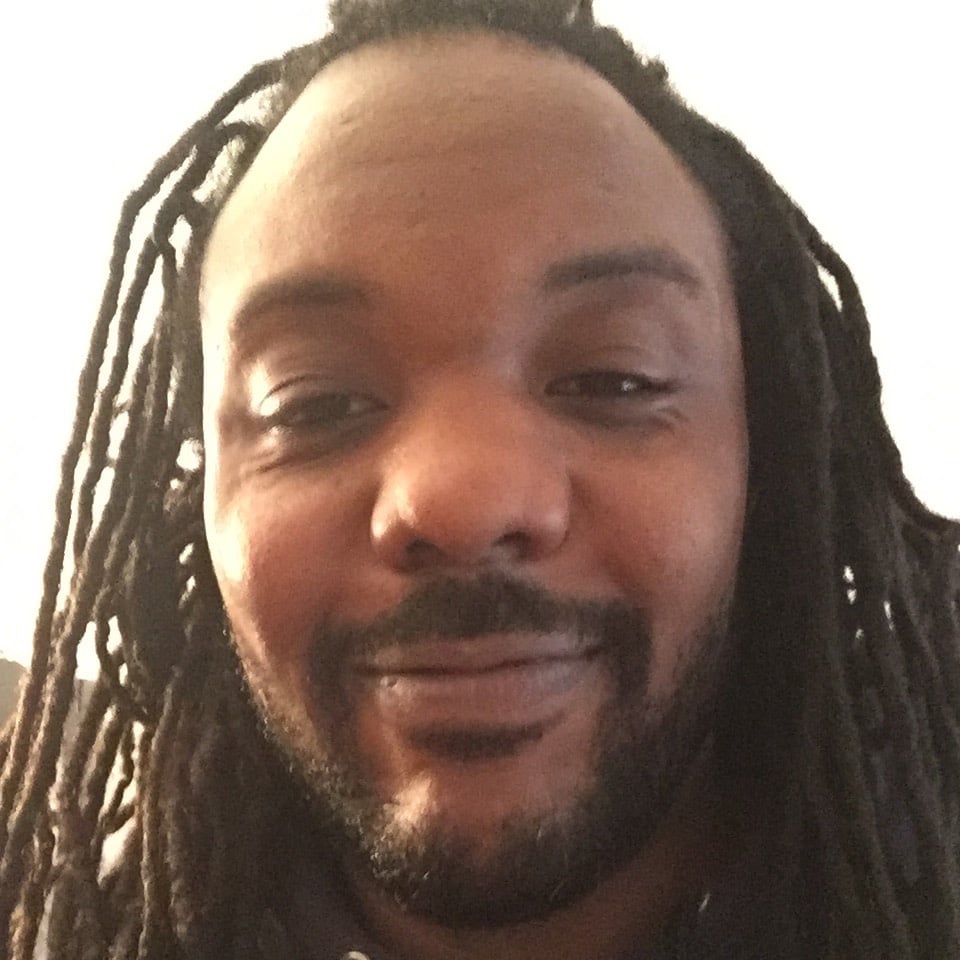 Vincent Ballentine is a Brooklyn, NY based Mural/Graffiti artist. Born in Cleveland Ohio he has received a BFA from University of the Arts in Philadelphia. After graduating Vincent relocated to Los Angeles CA where he created designs for Fortune Fashions and Hybrid Tees. Arriving in NYC he has created community driven projects for Groundswell and Creative Art Works. Along his artistic travels Vincent has been able to create work for the NCAA Final Four, MTV, Viacom, Netflix, and Major League Baseball to name a few. His international presence has traveled to Germany for the Meeting of Styles, and plans for festivals in Brazil and Quebec. Currently Vincent is developing Matlock Studios which is home to underserved community mural projects
as well as productions for major commercial networks.